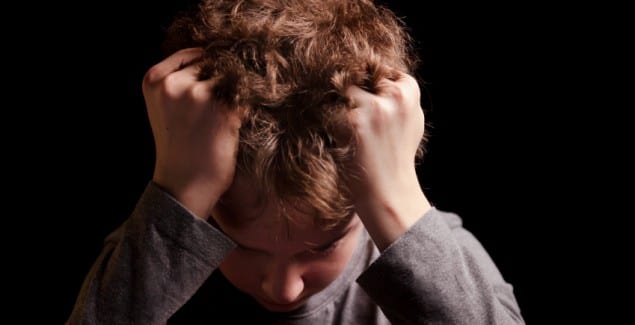 Even the term is a mouthful.

We often shorten the diagnosis to its initials—PTSD—but even that linguistic short-cut doesn’t take away from the fact that this is a deceptively complicated syndrome. On one hand, some clinicians and journalists seem to believe that anyone exposed to a traumatic experience must have PTSD. On the other hand, given the number of soldiers who return daily from our conflicts overseas with symptoms appearing to point to PTSD, there is some evidence that the syndrome’s criteria are kept unreasonably restrictive in order to prevent government financial culpability.

As with most extremes, the truth behind PTSD sits somewhere in the middle. More veterans, and indeed, more civilians than we realize, suffer terribly from this syndrome; however, there are also plenty of people who suffer traumatic experiences and do not go on to develop PTSD. This is why we need to be especially careful when considering this diagnosis.

Here are some important facts to keep in mind:

So, where does this leave us?

We need to be vigilant about PTSD, especially when it comes to teens (given the heightened risk and vulnerability that characterizes this age). We need to remember that the child or adult who isn’t reacting negatively after a trauma might be fine; or, he or she might instead be shut down, suffering from that constriction of emotion that characterizes the syndrome. And, perhaps most importantly, we shouldn’t let the epidemiological fact that only 30% of people exposed to trauma go on to develop PTSD get in the way of our intervening early. Early recognition can stop some of those with acute stress disorder from developing PTSD, and can put in place treatment options for those who, despite our best efforts, develop PTSD after that one-month period.

Finally, there’s one more bit of confusion that we need to consider:

Therefore, you can’t have a one-size-fits-all approach. Offer help and make sure that help is readily available, but never force it in the absence of professional consultation when it’s strongly rejected. In the case of PTSD, individuals will often titrate their needs through the guidance of experienced clinicians.

Most importantly, the community plays a huge role. Never let a child worry alone. Adults must let our kids know that they are safe, and that they’re not alone with their fears. PTSD is a highly treatable but incredibly painful psychiatric condition. Don’t be afraid to reach out for assistance if you’re worried about yourself or someone close to you