Psychiatric Mental Illness: Talking to Siblings About It 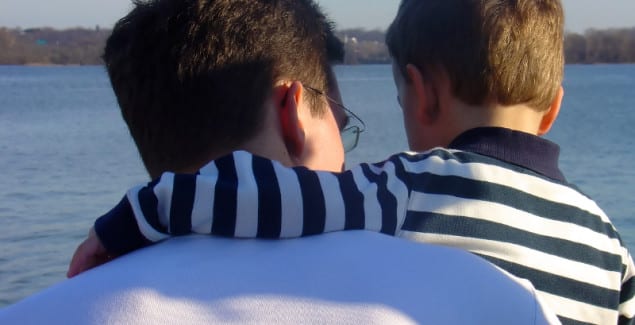 It seemed like just another Wednesday evening. After the routine disagreements and struggles over homework, everyone sat down together to eat dinner and talk about their day. Afterwards, the twins (a boy and girl, age 9) settled in for a game of Uno while their 14-year-old sister went upstairs to finish her homework. When the twins headed upstairs an hour later to brush their teeth, they found their sister unconscious in the bathroom, an empty bottle of pills on the counter. Mom, panicked, called 911, and after what felt like an eternity, an ambulance comes. Dad stayed with the twins while Mom accompanied their oldest to the nearest emergency department.

While both parents had known about their daughter’s depression and cutting, they thought her therapy and medication were helping. They had not told the twins about any of it, and now, there was lots of fear, worry, and confusion to address.

Facing a psychiatric illness in a child can be one of the most challenging experiences of parenthood. Managing mood and behavioral symptoms and bearing a child’s suffering are compounded by navigating a healthcare system that treats psychiatric illness so differently than other serious illnesses that affect children and teens. What’s more, attempting this amid the stigma that still exists around psychiatric illness can leave parents feeling isolated in their struggle. On the other hand, unlike fixing a broken mental health system or diminishing stigma, addressing a child’s mental illness with his or her siblings is one challenge that parents are fully equipped to handle.

It’s normal for parents to want to protect their children from news that might seem scary or confusing. And, parents may feel that they ought to protect the privacy of the child managing the illness, especially (but not only) if that child is a teenager. However, a significant illness usually affects everyone in the family, and choosing not to discuss it can leave siblings feeling bewildered, confused, scared, or frustrated. Moreover, treating a mental illness as a secret may promote stigma, shame, and isolation. If parents can find a way to speak honestly about what siblings may be noticing or managing at home—while at the same time setting a tone of compassion, patience, and respect—they will create an environment that supports healing and resilience in all of their children.

Here are things to keep in mind as you approach conversations with children about a sibling who has a psychiatric illness. 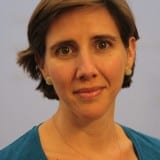 Susan Swick, M.D., M.P.H. is the chief of child and adolescent psychiatry at Newton-Wellesley Hospital where she also directs the Parenting At a Challenging Time (PACT) Program at the hospital's Vernon Cancer Center. Additionally, she is an instruct...