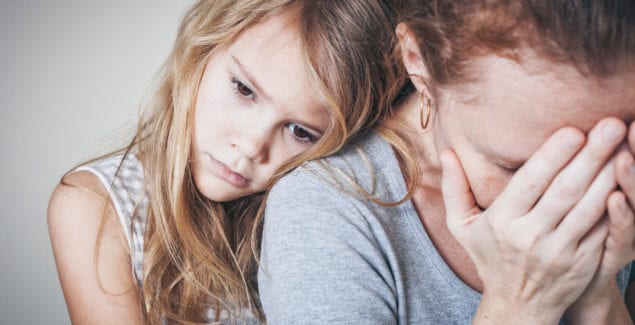 We wrote earlier this month about the growing acceptance of psychiatric illness among the general population. A number of studies demonstrate that more and more Americans are accepting psychiatric illnesses as equal to other illnesses, and therefore actively seeking treatment. However, this increased need adds to the already existing challenge of finding adequate mental health clinicians in the U.S.  While we are clearly winning the battle against stigma in psychiatry, we suffer mightily from a dearth of qualified practitioners.  In other words, folks are sick but they can’t find a doctor to help them.

Can you imagine, for a minute, if the same were true for diabetes? Let’s say we lived for a while in an alternate reality, where for years no one believed that people could have malfunctioning insulin secretion. “They just eat unhealthily,” we’d say, even though our national and international health bodies would be accumulating gobs of evidence to suggest that diabetes was a serious and life-threatening illness. Then, slowly, the fog would lift, and the public would realize that diabetes was indeed a legitimate disease. But, because of the years of stigma against the syndrome, there’d be an inadequate number of endocrinologists to treat the disorder. Now what?

I begin with this thought experiment because sometimes you need to imagine an outlandish scenario in order to realize the obvious. If the world didn’t believe that diabetes was real, then everyone in a family with someone who had diabetes would suffer. This would especially be the case for the children of parents with diabetes; parents with untreated diabetes would have, understandably, a harder time maintaining the ebbs and flows that go along with parenting. In fact, there’s data indicating that they already do.

And their children would, without a question, suffer as a result.

Sure, we’ve moved toward accepting psychiatric illnesses as real, but we still seem to have a hard time understanding the repercussions of these illnesses. Just as with diabetes, when a parent suffers from depression, the children suffer as well.

Maybe this is why the recent study showing that children of depressed mothers did worse academically when compared to children of non-depressed parents was such a headline. A number of national news outlets, including National Public Radio, covered the story with great fanfare.

The details of the study, published in JAMA Psychiatry, are summarized here. Researchers at Drexel University’s School of Public Health looked at more than a million Swedish students from 1984 to 1994, and compared their grades to the state of their parents’ health.

Why Sweden? The Swedes, it turns out, keep excellent and easily accessible records. Their highly centralized government allows them to collect data across long periods of time, and for large numbers of people. As you might guess, children whose parents were depressed received worse grades in school during the period of the parent’s illness.

Now, you’re probably wondering what happened when the parents got better. Did their children’s grades improve? This study didn’t look at that particular question, though other studies show the children whose depressed parents are treated do measurably better across a number of domains.

Well, duh, you might say. Did we really need to look at over a million school-aged kids to know that if a parent is depressed the child does worse?

I think we did.

Firstly, evidence helps us to confirm beliefs that we might already hold, but for which we have little scientific data.

But I think there’s a more important reason.

This kind of study accentuates the butterfly effect of illness—especially those illnesses psychiatric in nature. You know the butterfly effect…the idea that a butterfly flaps its wings in the Amazon, and a tornado or something occurs in Texas. I might not have gotten that quite right, but essentially, the butterfly effect claims that everything is interconnected. That definitely includes a parent and his or her child.

In fact, in addition to the growing literature on the effects depressed parents have on their children, we know as well that one of the best predictors for a traumatized child doing better is the extent to which that child’s parent has been treated for the same trauma. We also know that parents play a pivotal role in traumatic situations simply by being available to their children.

This is why we can’t afford to silo our healthcare. If your child is sick—with any illness—then it behooves your clinician to look at the rest of the family.

After all, it’s all interconnected.

What Is Family Therapy?