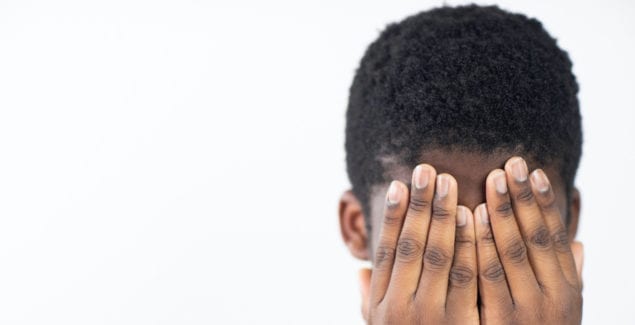 Steve was a 9-year-old boy who was overwhelmingly afraid of spiders. Until about a year ago, this didn’t present much of a problem. However, he really wanted to attend a summer sleep-away camp but was too afraid to go because he was worried about seeing spiders in the woods and – even worse – in his tent!  Steve’s parents sought the expertise of a CBT therapist.

Luckily, there is considerable support for the efficacy of using Cognitive Behavior Therapy (CBT) approaches to treat phobias. During the early part of treatment, the therapist used a variety of techniques – all of which are well-established treatments. These include:

Steve’s spider phobia responded quite well to CBT treatment. Within 16 weeks, he had gone from being enormously phobic of spiders, to having a spider crawl on his arm.  While he didn’t enjoy the experience, he did tolerate it, and found himself capable of going to the summer camp he was so eager to attend.