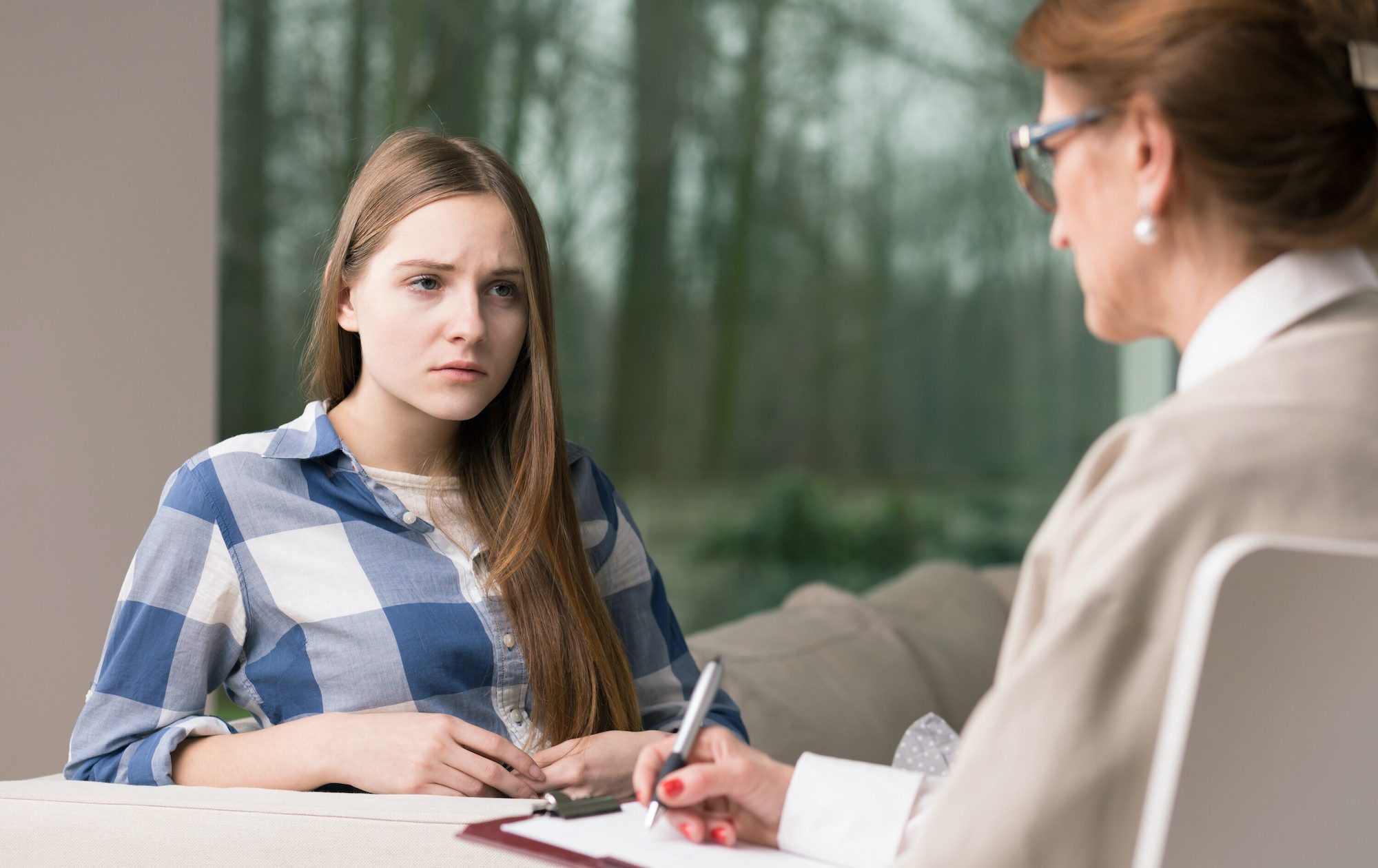 Hillary was a 10th-grade student who constantly complained that she had trouble sleeping at night. She was an exceptionally strong student, but she tended to stay up writing and rewriting her homework and class notes. Once she finally went to bed (sometimes as late as 2 a.m.), she had trouble “shutting [her] mind down.” Although she was only in 10th grade, she had already started to worry about the college admission process. The worry caused her to have migraines and backaches. When she began having difficulty concentrating, she started to worry that her schoolwork was going to suffer. Her mother was also concerned and contacted Hillary’s pediatrician, who referred her to a Cognitive Behavior Therapist.

Cognitive Behavior Therapy (CBT) for anxiety has been found to be quite effective. Hillary’s treatment focused on a number of different areas:

Hillary made very good progress with CBT treatment and, although she initially refused medication, after a few weeks without making much progress, she decided to try a medication to make her “feel less uptight.” Within several weeks of starting Luvox, Hillary was feeling calmer and more confident. She found the therapy quite effective and within three months was falling asleep with little difficulty, reporting few headaches, and was much less anxious about her grades.