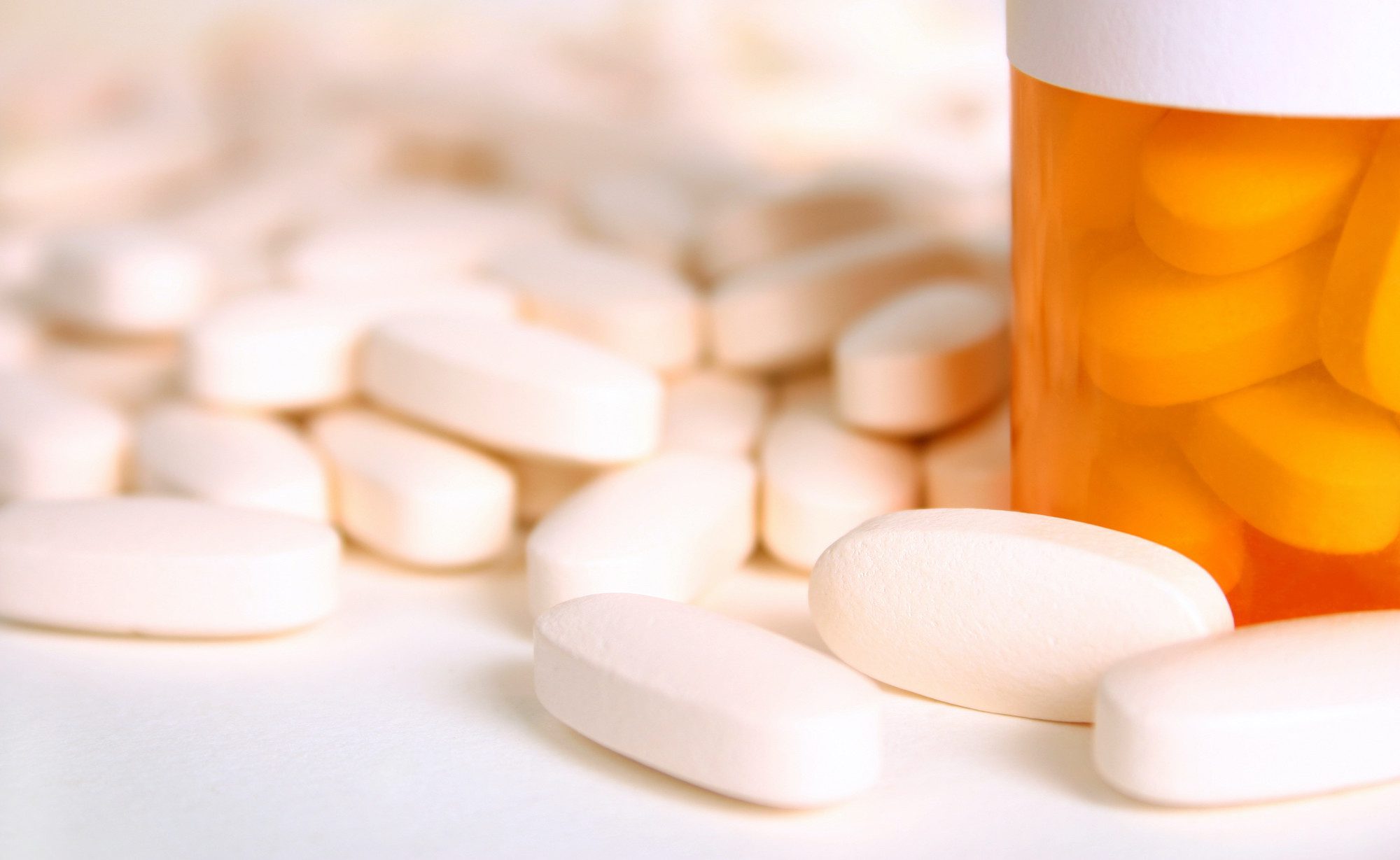 As child psychiatrists, we prescribe medications. As medicines go, perhaps none are more controversial than the use of second generation antipsychotics. For at least the last 15 years, concerns about these particular medications have characterized a good part of any discourse I’ve had with parents in the office or on the lecture circuit.

These medicines are associated with some pretty tough side effects. They can make kids feel slowed down or too tired. They can make kids gain more than 25 lbs. BUT – these medicines can also quite literally save lives. In fact, if these medications weren’t both effective and laden with side effects, I doubt there’d be the level of controversy you’ll find if you wander around the Internet reading articles about these drugs.

So, before we go into detail about what these medicines are (and are not), let’s review a hypothetical case. For obvious reasons, I am changing the details of the anecdote that follows.  The patient I’m going to talk about represents a composite of patients that many of us in child psychiatry see all the time.

Malcolm is a 13-year-old boy who was originally diagnosed at age 6 with ADHD and treated with methylphenidate, a stimulant that usually helps with the hyperactivity, inattention, and impulsivity behaviors of this disorder. At first, the stimulant seemed to make things better for Malcolm. But around age nine, Malcolm started losing his temper. These weren’t the typical tantrums of a nine-year-old. He’d be told it was time for bed, and he would throw books…and chairs…and even knives. He’d use language that would make a sailor blush, and he’d keep all of this up for at least ½ an hour, and sometimes more. Adjusting the stimulants or changing them made little difference – Malcolm’s tantrums continued and, if anything, seemed to get worse. Malcom’s mother had bipolar disorder, and while it crossed her mind that this might be a sign of bipolar disorder in her son, she was almost too frightened to bring it up with their doctor. When she did mention it, she noted that while her manic states weren’t always euphoric, they almost never expressed themselves in short and extremely intense outbursts of anger. Malcolm’s doctor decided that his symptoms were consistent with some of the characteristics of pediatric bipolar disorder and prescribed risperidone, an atypical, or what we now call a “second generation” antipsychotic. Malcolm’s mood improved within a week, though he did seem more tired. More worrisome was the fact that he started to eat constantly, and gained nearly 25 pounds over the next month.

We could go on, but the point here isn’t to discuss bipolar disorder in kids. The point is to talk about medications like risperidone for people like Malcolm. Before we do that, we need to be absolutely clear: Many of the Clay Center’s posts are specifically designed to empower parents in the absence of an available prescribing physician. This is not the case with this post. The second generation antipsychotics require the careful expertise of a trained prescriber.

What Are Atypical Antipsychotics?

Let’s start with some definitions.

These medicines were called atypical antipsychotics because they were long thought to have wholly different properties from the older antipsychotics – the more typical antipsychotics, in other words. These included “high potency” antipsychotics (medications like haloperidol), “medium potency antipsychotics” (medications such as perphenazine) and low potency subtypes (such as chlorpromazine). All these medicines blocked, to a greater or lesser extent, dopamine activity in the brain, and the level of potency was directly related to the extent to which dopamine was blocked using each individual medication. They were called antipsychotics because they helped with psychotic symptoms, but because of their dopamine blocking properties, there were movement disorders that developed as side effects after chronic use, and some of these movement disorders were permanent.

Then, in 1990, the first of the atypical antipsychotic, a medicine called clozapine, entered the marketplace. This medication worked incredibly well for patients with psychosis but had some very scary side effects. Patients developed seizures. Some gained huge amounts of weight. More concerning was the sudden drop in white blood cells that could occur, and patients were required by the manufacturer to have their blood closely monitored in order to watch for this potentially catastrophic side effect. For this and other reasons, newer atypical antipsychotics were developed. You can see a list of generic and brand names for the current atypical antipsychotics here:

They also turned about to be very potent therapeutic agents for conditions in children like bipolar disorder, severe anxiety, treatment resistant depression, and more. But they also brought a newly defined set of serious risk factors – significant weight gain, increased appetite, and in some cases elevated blood glucose levels that behaved like type II diabetes.

What If My Child’s Doctor Suggests a Second Generation Antipsychotic?

What does all of this mean? As you might guess, entire books have been written about these medications. We can hardly do them justice in a single blog post.

If your doctor thinks that your child might benefit from a second generation antipsychotic, make sure you understand:

These medications are extremely powerful and have been life-changing for lots of kids. Work with your doctor to manage side effects and to maximize therapeutic utility. As with all powerful pediatric treatments, that’s the best way that these medications can work.

Medications: For Better or Worse? featuring Timothy Wilens, MD – Shrinking It Down