Managing Anger: It's All About RESPECT | MGH Clay Center for Young Healthy Minds

Managing Anger: It’s All About RESPECT

Managing Anger: It’s All About RESPECT 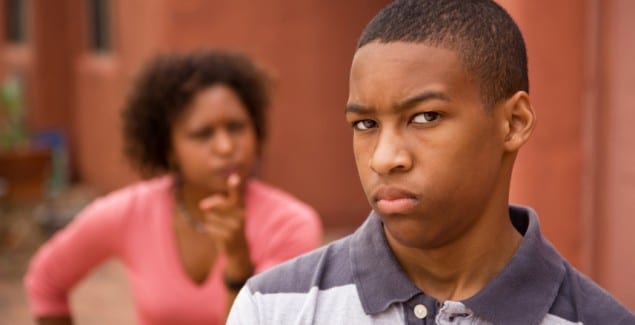 Posted in: Teenagers, You & Your Family

Anger is an emotion hard-wired into the brain. We all get angry. Sometimes it seems as if our brains don’t have a choice; certain things just simply tick us off. But, anger as an emotion has never hurt anyone—it’s what we do with our anger that can be destructive.

When is the last time you got angry at someone you really believed was treating you with respect? You didn’t. Anger is an emotion designed to change the behavior of someone else. We get angry when we want someone to do something different, to either start doing something, or stop doing something. But, being respected feels great, so why would we want to change that?

We all have basically the same brain, but teenagers have a brain that is still maturing. During the teenage years, the part of the brain responsible for emotions and impulses is actually more in charge than the part of the brain responsible for thinking, problem-solving, executing a plan, and anticipating the consequence of that plan.  So, kids may do and say things without really anticipating the potential outcome.

But, parents do have a brain that can more accurately anticipate the future.  We all know what happens when a kid is the target of our anger.  That kid will eventually withdraw, or get angry right back at you. And, two angry brains are rarely a good thing.

So, here are my seven steps to outsmart and defuse our most dangerous emotion. The first three steps speak to how to manage your anger.  The next four relate to managing someone else’s anger.  If you think about it, it’s not always your anger that gets in the way of success; often times, it’s someone else’s anger.

Managing Your Own Anger

Remember that if you’re doing this, the likelihood is that everyone else is as well.

These seven steps spell out the acronym “RESPECT.”  And, when is the last time you became angry at someone treating you with respect?  Respect leads to value, value leads to trust, and trust between a parent and child leads to unlimited potential.  It’s all about the R-E-S-P-E-C-T. 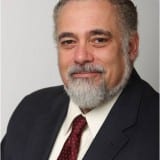 Joseph Shrand, M.D. is an instructor in psychiatry at Harvard Medical School, and the medical director of CASTLE (Clean and Sober Teens Living Empowered), an intervention unit for at-risk teens that is part of High Point Treatment Center in Brockton,...

Discovering Who I Am: The Critical Role Of Identity