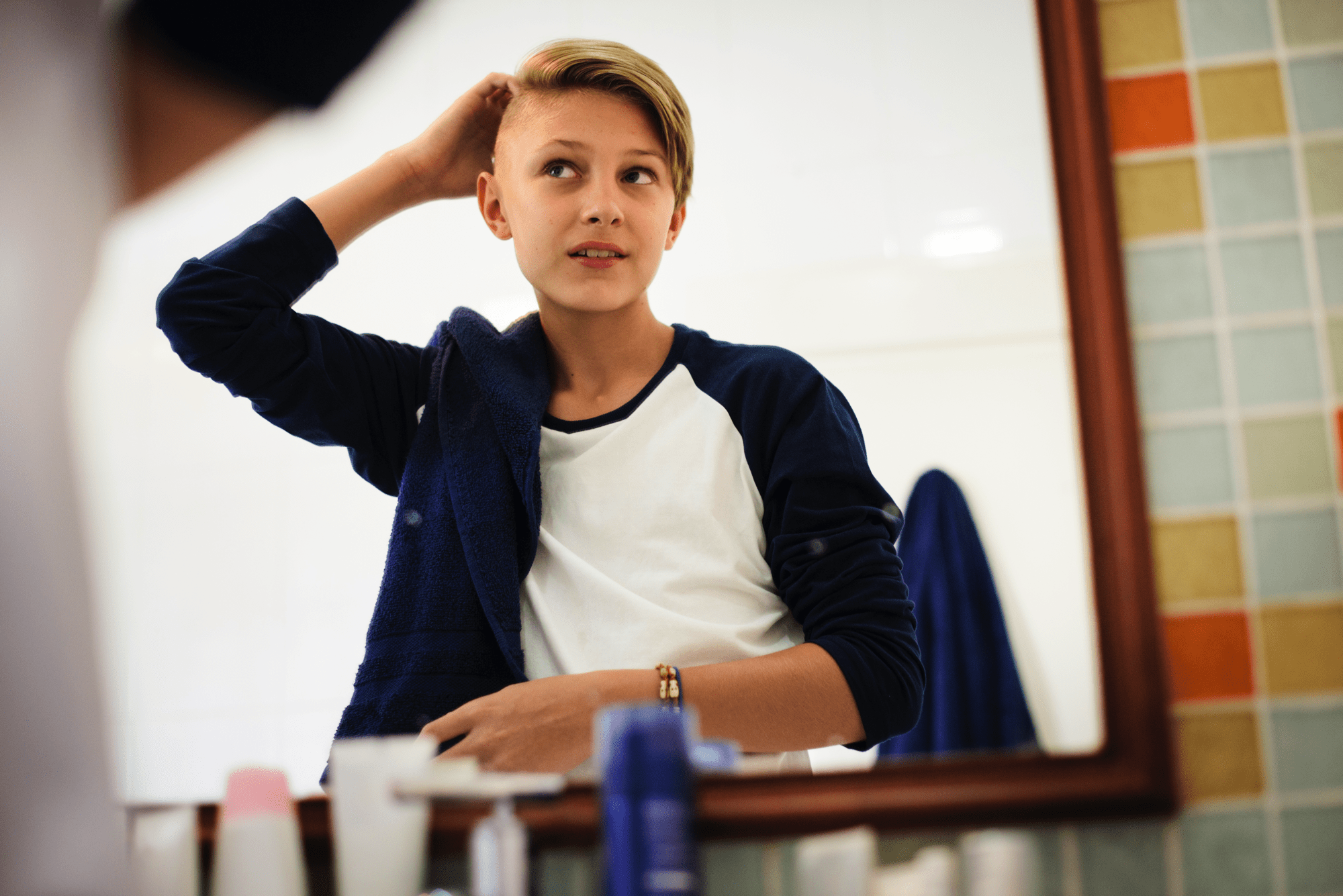 Note: On May 25, 2019, the World Health Organization approved revisions to the 11th edition of its Classification of Diseases (ICD-11) to move gender incongruence out of mental disorders and into sexual health conditions. The rationale being that while evidence is now clear that it is not a mental disorder, and indeed classifying it in this can cause enormous stigma for people who are transgender, there remain significant health care needs that can best be met if the condition is coded under the ICD.

It’s sometimes dizzying to look at exactly how far we’ve come in our acceptance of gender identity issues.

This movement has been fueled by a complex and fast-moving series of events, including groundbreaking shows like Amazon Prime’s Transparent, the transformation of Bruce Jenner into Caitlyn Jenner, and a corresponding effort to recognize the fluidity of gender identity and sexual orientation within public settings. Perhaps most importantly, there has been an increased willingness to acknowledge that gender identification is not the same as sexual orientation.

In a strange way, language itself gets bogged down in the midst of cultural change. As a former English teacher from a different generation, I stodgily cringe when I see a plural pronoun referring to a singular subject. You know what I mean. When I was teaching, I would have taken points away for a sentence that read:

“That red-headed individual wants their tickets to the show now.”

“Individual” is singular; “their” is plural. Hence my faulting the grammar.

But, there’s a good reason that sentences like the one above are increasingly accepted. That particular phrasing preserves the gender neutrality of the subject. The individual could be a “he,” a “she,” or someone who is unsure of their gender identity. Most importantly, the writer can’t be sure of the gender identity of the subject.  For that reason, many feel that we should choose to use the plural pronoun “their” as a means of avoiding assumptions.

This can all seem pretty high-brow, but if you’re a 15-year-old teen and you feel unsure of your gender identity, these kinds of sentences can be the difference between feeling welcome and feeling left out. And, at the end of the day, a good number of people feel at least some gender dysphoria—that is, that they are not entirely comfortable with their biological gender. This happens most often during adolescence, at least according to current studies.

That begs some important questions. When I was discussing this issue with my father last month, he asked what to him seemed like a very reasonable question.

“What,” he pondered, “is the absolute and scientific distinction between genders?”

He wasn’t trying to be provocative. He just felt stymied in his attempt to classify gender given the current tectonic cultural shifts that are taking place.

It turns out that that the answer to his inquiry is hardly straightforward. Rather than get into a deep and confusing philosophical debate, let’s go over some definitions that are more or less accepted among clinicians. Remember, however, that within these definitions, there is room for interpretation amidst our rapidly changing landscape:

Again, language can help us to understand the potential complexity here. Given the fluidity of these issues, one could, for example, be a chromosomal female who identifies as a heterosexual male. That person would therefore be attracted both romantically and sexually to females, think of himself as male, and dress or not dress as male.

Gender and Resilience in Kids

Perhaps the best approach, therefore, is what we like to think is the obvious approach. The Clay Center focuses on resilience, and a key factor in resilience is the capacity to remain flexible in the face of complexity. If children and adolescents feel able to talk openly and without judgment to their parents about their feelings on both gender and sexuality, they tend to do much better. This has been shown time and time again through countless research studies (click here and here). Importantly, as you’ll note in these two references, an absolutist or purely psychopathological approach to gender and sexuality is never helpful—and can often be harmful. These are, understandably, sensitive topics; here are some general guidelines:

Above all, remember that identity itself is nowhere near as fixed a psychological state as much of our prevailing culture would have us believe. We continue to form who we are and how we feel about ourselves, including how we feel about our gender and gender identities, well into adulthood. Don’t expect anything to be written in stone; such rigidity is a recipe for misunderstanding and disappointment in parents and children alike.

Be as curious, accepting, and understanding as possible. That’s the best approach.