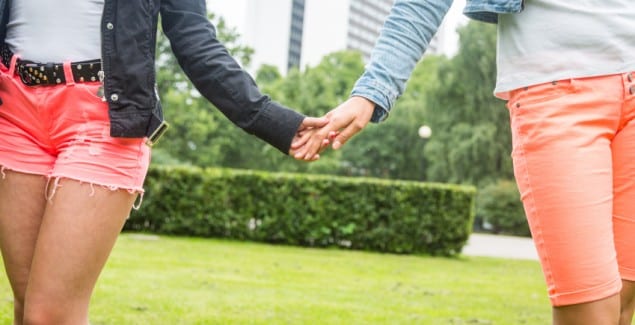 Posted in: Teenagers, You & Your Family, Young Adults

TV shows such a Glee and Modern Family have brought gay characters and storylines into the homes of millions of Americans.  But for any child, the decision to come out of the closet remains one of the hardest things that a gay, lesbian, or bisexual person will do.

“Coming out” is the process of revealing to friends, parents, family members and acquaintances that he or she is gay.  It’s more than just a simple act or decision to announce that a person is gay; rather, it’s a process that unfolds over time, usually in small steps.  For many people, it involves telling one person, then a group of friends or family members, then classmates or co-workers, and finally, the world at large.  However, the journey is different for each person, often riddled with emotional ups and downs.

Events of the last few years have shone a spotlight on the issues surrounding coming out and youth suicide.  By some estimates, as many as 9 gay youth have died by suicide since September 1, 2010.  Government officials and celebrities have publicly referred to this as a national crisis.

Many population scientists have tried to understand why gay teens are at such high risk for suicide—by some estimates, 7 times the national average for their age.  And, while there are many possible contributors to what might make a gay teen suicidal, we must first remember that all teens, gay and straight alike, are struggling with basic questions about self-identity.

A friend of mine once likened being a teenager to “being at a costume ball where the costumes and guests are constantly changing.”  As part of normal teenage development, teens are “trying on” different roles, different groups of friends, and even different kinds of dress.  It’s a time when teens are first experimenting with the idea of romantic relationships, and at the same time trying to separate from their parents.  Gay teens have the added burden of sorting out the confusing, often negative messages from their culture about what it means to be gay.  When these ingredients mix—unsure sense of self-identify, novice experience with romance, attempts to separate from one’s parents, and fear of what it means to be gay—gay teens run the risk of feeling quite isolated and alone.

Regardless of one’s personal views of homosexuality, I think we can all agree on the importance of supporting our youth during difficult times.  A wide variety of resources exist, from grassroots YouTube videos that offer gay teens hope (as in The Make It Better Project: https://www.youtube.com/user/MakeItBetterProject/featured), to a 24-hour suicide hotline for gay teens offered through The Trevor Project (http://www.thetrevorproject.org/).  Additionally, The National Suicide Prevention Lifeline is also available 24/7 at 1-800-273-TALK (8255) to anyone struggling with suicidal thoughts.  And, let us not forget the parents that may also be struggling with how to help their gay child; for them, there is support and advice offered through Parents, Families, & Friends of Lesbians and Gays (http://www.pflag.org). 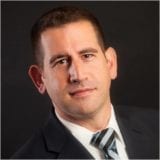 Discovering Who I Am: The Critical Role Of Identity