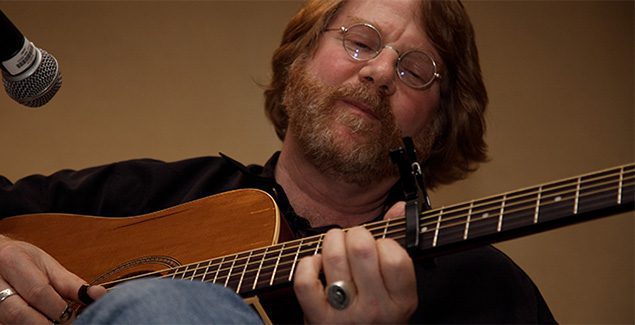 Gene Beresin, MD, MA, is executive director of The Clay Center for Young Healthy Minds at Massachusetts General Hospital (MGH), a full professor of psychiatry at Harvard Medical School (HMS), and senior educator in child and adolescent psychiatry at MGH. As a clinician and educator with 40 years of experience in working with youth, Dr. Beresin has focused on prevention, early intervention and treatment of teens and young adults. He has been a keynote speaker at local and international conferences, and is often called upon by media to weigh in on issues relevant to this vulnerable population and the unique impact of societal issues.

Dr. Beresin has consulted on a variety of television shows, including ER, Law and Order SVU, and the Emmy Award-winning HBO children’s specials Goodnight Moon and Other Sleepytime Tales (2000), Through a Child’s Eyes: September 11, 2001 (2003), and Classical Baby (2005). He was also co-producer of a section of the Parent Resource Center for ABCNews.com.

In addition to his current role at The Clay Center, Dr. Beresin also directs the Elizabeth Thatcher Acampora Endowment, an outreach program to meet the needs of underserved youth and families in three community settings. From 2016-2018, he served as Senior Advisor for Mental Health and Wellness for Students Against Destructive Decisions (SADD). He has also won a number of local and national teaching awards, including the American Psychiatric Association (APA) and National Institute of Mental Health Vestermark Award for Outstanding Teaching.

View All Articles By Gene