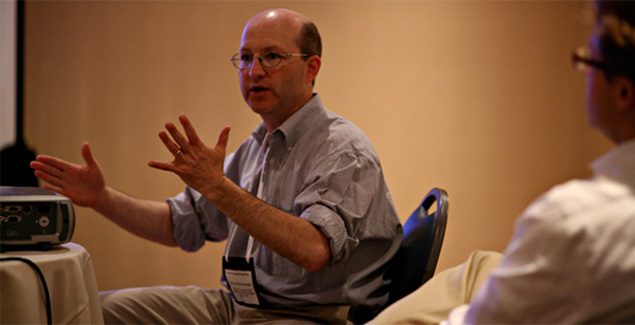 Steven Schlozman, M.D. is a contributor to The Clay Center for Young Healthy Minds at Massachusetts General Hospital (MGH). He is an assistant professor of Psychiatry at Harvard Medical School. He earned his medical degree at the Brown-Dartmouth Program in Medicine, and completed his training in general psychiatry at Massachusetts General Hospital and his Child Psychiatry Residency at the MGH/McLean Program in Child Psychiatry.

Steve has written two novels and multiple short stories. He teaches psychiatry at Harvard Medical School and an undergraduate seminar at Harvard focusing on horror films and creative writing. His first novel, the Zombie Autopsies, was published by Grand Central Publishing in March 2011 and was optioned for film by George Romero. His first work of nonfiction, titled Film and Health, will be published in November 2020.