Kindness & Empathy in the Face of Terror: Lessons from Our Children - The MGH Clay Center for Young Healthy Minds

Kindness And Empathy In The Face of Terror: Lessons From Our Children

Kindness And Empathy In The Face of Terror: Lessons From Our Children 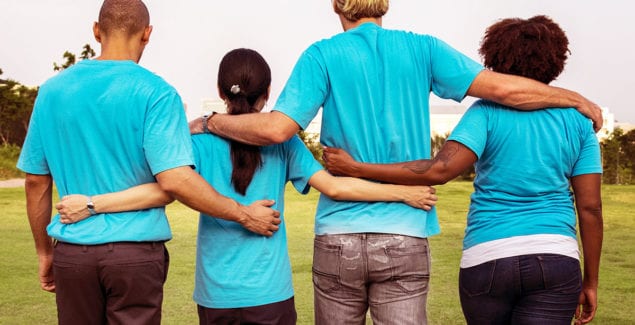 In the immediate days following the Marathon Bombing on April 15, 2013, I, like thousands of others in our community, was moved to seek some way to be of help.

Within days, through a combination of various friendships and professional connections, I found myself volunteering for the One Fund Boston and assisting at a private high school with a high enrollment of international students located in the Back Bay, only a block from the site of the bombings.  Without a doubt I had a remarkable opportunity to witness an outpouring of human kindness and generosity that continues to astound me by its depth and creativity, even four years later.

With the recent terrorist attacks in London and Manchester, and the sad marking of the anniversary of the Orlando attack at the Pulse nightclub, we are reminded that for our children and grandchildren terrorist attacks are a part of modern life.

As we think about how to talk with children about these events, children have much to teach us about how we can support them in their intuitive impulse to do good and empathize with the pain and suffering of others.  Anxiety and feelings of helplessness and fear can be transformed into acts of selflessness and community connection that truly leave us marveling at the capacity of the human heart, especially the hearts of children, for self-giving love even to strangers.

The response by children and youth in the aftermath of the marathon bombing was varied and creative beyond all imagination, including thousands of cards, letters, drawings, poems, and art work from individual children as well as schools, church groups, scout troops and youth groups.

A symbol of kindness and remembrance

As the children of Boston and beyond grow into adulthood, it may be that their most enduring memory of the Marathon Bombing – or the Manchester bombing, or the London attack, or the Orlando night club shooting – will be a remembrance of the empowerment and goodness they experienced as the entire community seemed to rise up with collective resolve and goodwill.

The City of Boston now has memorialized this victory of the human heart by designating April 15 as One Boston Day and encouraging all its citizens, especially children, to follow their hearts in acts of kindness for the sake of others.   Eight-year old Martin Richard’s words continue to resound:  No More Hurting People, Peace. 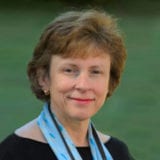 Barbara Thorp is the program director of the One Fund Center at Massachusetts General Hospital. The One Fund Center was established in October, 2014 with a grant from One Fund Boston to provide on-going supportive services to those who were injured ...

Have The Rules Changed For Our Kids And Concert Going?

Helping Your Kids Following Yet Another Terrorist Attack